It's worth trying to play without attachments to explore the platform.

Mobox is a platform, which combines different methods of earning cryptocurrency. It presents three games: ChainZ Arena, MOMO: Block Brawler and MOMO: Token Master, else users can stake the game currency MBOX with BNB on a platform called MOMO Farmer.

MBOX (view the course)
This is the main token of the platform, it is used for trading on the marketplace, buying inventory in games and staking.

How to start playing in Mobox

To start playing, you need to:

This part of the metaverse is responsible for staking currencies, buying MOMO NFT creatures and boxes from which these NFTs fall out. You can also mine the internal currency of the platform using MOMO. To do this, you will need to buy a creature on the marketplace, or get it by buying and opening the Mystery BOX.

Each MOMO has its own Hash Power level, the performance of currency mining depends on it.

The game consists of two main mechanics: battles with other players and roulette.
You will need three MOMOs for battles, the initial set is given for free. Each creature has its own hashrate indicator, free ones mine only the currency inside TokenMaster, it can be spent during playing roulette.
In Monopoly roulette, 6 fields are given to choose from, the player places a bet on any of them and spins the roulette. You can bet on all fields or only on a few of them. For the right choice, the bet is doubled.

The game is a strategic RPG where players are given a choice of several character classes. The chosen hero can increase the level and improve skills. To begin with, players are given a minimum reserve of currency, which will allow them to buy the most basic skills.
In-game currency can be earned by winning in Dungeon mode. Battles are fought with bots of varying complexity, there are no restrictions on the number of fights held, play until you are killed. After defeat, you can improve your character and skills and go into battle again.
Players also have a rating, it is obtained during battles with real opponents in Battle mode. You can only have 20 fights in it without stopping.

Fights take place automatically, without the participation of the player.

This is a card game, similar in mechanics to Block Brawler. There are the same battles with bots that bring currency for improvements, and fights with real players which increase the rating. Unlike Block Brawler, the player needs to collect and upgrade several cards that are used in battles. Fights also take place automatically.

The primary set of cards is given for free. 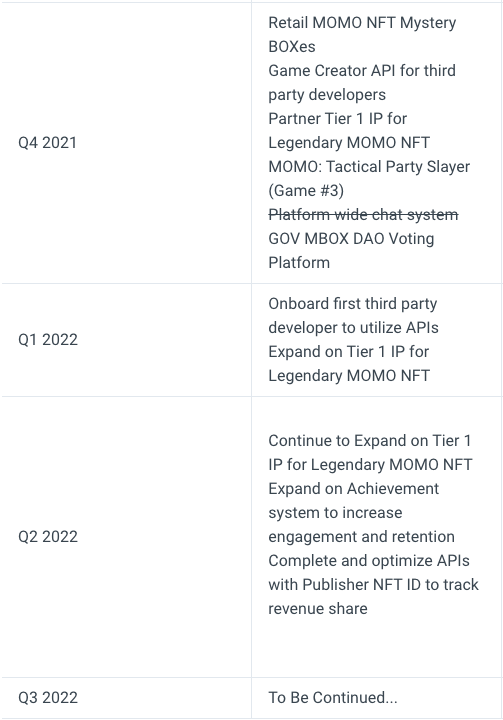 How to earn in Block Brawler

All games provides the same mechanic. For collecting MBOX, user needs to get into the rating. In every mode there are different tables of players.

Players who are ranked receive an MBOX. The games have seasons during which you can get into the ranking. To increase the chances of getting into the top, it is better to start playing from the first day of the new season. There will be more time and lower competition, since other players will not have time to catch up with you.