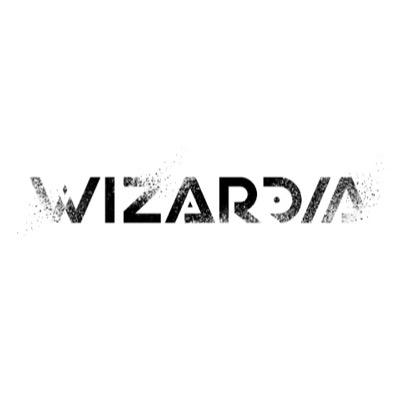 Wizardia is a multiplayer online RPG. The game is built on three core gameplay pillars:

WZRD (view the course)
The main token of the game. It is used for all purchases, as a reward, as a fees and for other in-game actions.

How to start playing in Wizardia

At the time of writing this article, the game is in the development stage. It is going to officially launch in Q4 2022.

Players will be able to engage in PvP as well as PvE battles. With each victory players will be rewarded with consumables or equipment, resources, skill mastery and legacy points. The defeated player gets a consolation prize.

Combat in Wizardia is a turn-based confrontation between two teams of three wizards.. The battle consists of rounds, with each round having a sequence of turns.

The player sets up a team of three wizards and equips each of them with an artifact and consumables. The battle ends once all three wizards of one team fall.

Depending on the game mode and the strength of the team, the matchmaking algorithm selects an opponent for the player.

Wizard NFTs represent Wizardia’s in-game characters. To do battle in the Arena, a player will need at least 3 wizards. Owned wizards can be upgraded, traded, rented out and used to summon new wizards.

Arena Genesis NFT entitles the owner to a cut of the transaction fees which are processed in the Arena. Payouts to Arena Genesis NFT holders can be estimated using the Wizardia calculator. Before the Arena is launched (Q2 2022), all Arena Genesis NFTs will be automatically staked and will entitle holders to Wizardia token staking rewards.

Challenger Fights (PvE) mode allows players to battle an AI-controlled opponent at their own pace.
Duel Fights (PvP) is a realtime battle mode between two players with significant rewards and the possibility to wager $WZRD tokens.

Weekly Challenge Series (PvE) is a game-wide mode where the player’s goal is to win the most challenging battles during the week. Rewards are distributed game-wide, with all players competing for the same prize pool.

Arena Tournament (PvP) is a play-off format PvP tournament with entry fees and a hefty $WZRD and NFT prize pool. Players must qualify for the tournament via five random PvP battles.
Final Destruction (PvP) is a world-wide tournament streamed across the globe with a seven-figure prize pool. The winner racks up a six-digit US dollar reward and all defeated players lose the majority of their possessions as well as everything they wagered to enter the tournament. 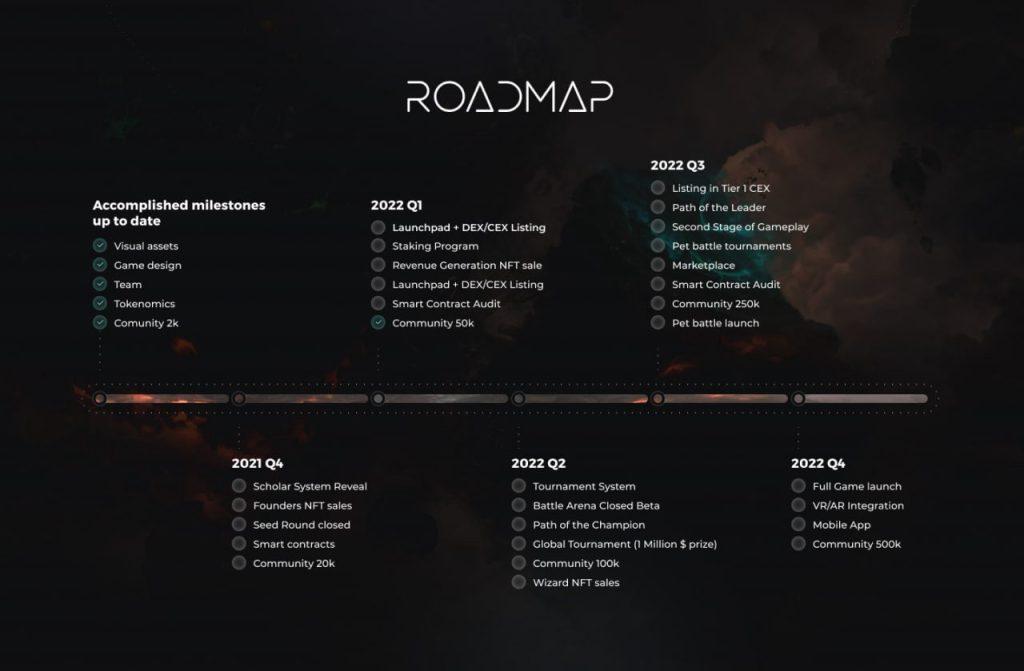 How to earn in Wizardia