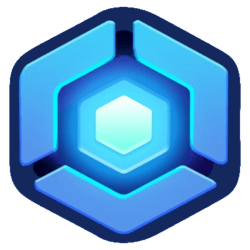 Thetan Arena is a MOBA-game, where users can play in solo or in a team in order to receive tokens. It comes with various types and numbers of Heroes, which are used in battles with other players.

Heroes can be NFT and non-NFT.

THG (view the course)
Token is used for trading in the marketplace and as a reward from tournaments.

THC (view the course)
Token is used as a reward from battles, quests and ranking systems.

For completed quests players receive Quest Points, they can be converted into $THC.

How to start playing in Thetan Arena

Thetan Arena provides a free-to-play version. Beginners will receive a normal hero. It can be used for earning money, but there are some differences between free and paid heroes:

Thetan Arena comes with various types and numbers of Heroes. Each of the heroes has a special ability called Fury and stats.
There are 3 types of Heroes:

Heroes can be rented, not only bought or sold.

Heroes can be upgraded. It increases hero’s stats by +1.5% at each level and gTHC Battles and Win bonus.
After each match, all NFT heroes get gTHC rewards. This reward is based on the match results and the rarity of the hero and skin (win bonus).
Players are rewarded with Win bonus when:

The Rarity of a hero is determined by 2 elements: the base rarity of that hero and the rarity of its skin. There are 3 different levels of rarity:

There are two different kinds of Level attributes in Thetan Arena which are Hero Level and In-game Hero Level. During the match, players can level up heroes from Level 1 to Level 10. The In-game heroes’ attributes will increase according to their roles.

Players joining a battleground try to survive and become the last man standing.

Players are divided into two teams. Their mission is to bring down the rival’s tower.

The team that has more match points will be the winner.

The main target of all players is eliminating as many others as possible.
Whoever has the most elimination points before the time runs out will be the winner.

Players can create a custom battle and invite others to play together. 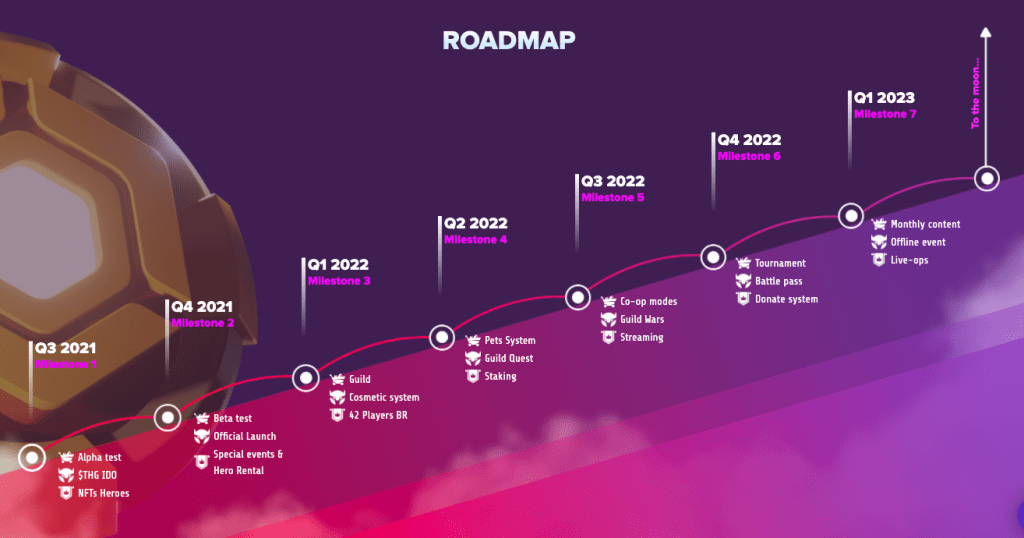 How to earn in Thetan Arena

Players can get tokens as a reward from in-game activities. Check up for the current amount of tokens for participating in battles here.

With Premium Heroes, players can dedicate playing hours to level up, and possibly trade them for $THC.