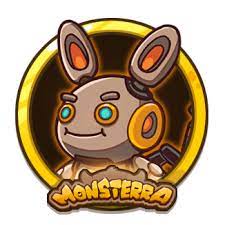 Monsterra revolves around farming, property building, and battling other lands with the creatures named Mongen. They can be used for production of new creatures, in battles and to defend land.

How to start playing in Monsterra

At the moment of writing this article users can play only in the Web version and explore only a part of gameplay.

To registrar in the game users need to:

After entering the game player will receive free items:

All of these items are not NFT items. Players can mint into NFT by spending MSTR tokens.

Users have to incubate Soulcore in order to receive a new Mongen. Soulcores of each Mongen race have 5 rarity levels: Common, Uncommon, Rare, Epic, and Legendary.

Mongen
Mongen’s stats will be calculated based on the race, body parts, and rarity figures. Each Mongen is a result of the combination of body parts: form, head, eyes, horns, tail and back.
There are two primary ways to obtain more Mongens.

Land
The Plot is an area of land on the Monsterra world. There are eight different types of plots in the game.

In order to connect all Land plots together, users need to use the Landcore. Landcores have several rarities. Depending on the rarity of Landcore, the land has different limitations of development. By farming on the Land, users can produce items.

Adventure mode
Players lead Mongens to explore new lands and search for hidden resources. Players beat the obstacles using tactical strategies and leadership talents to exploit the most resources out of the soil.

The Boss challenge mode
Players lead Mongens to conquer the surrounding lands inhabited by beasts. If players gain the battle victory, the occupied land will belong to them, and their territory will be expanded accordingly.

Battlefront mode
Players lead Mongens to raid other players’ lands to rob the resources. These stolen assets are considered as the battle’s booties for the winning empires. If players fail to attack, they will have to pay rewards for the opponent (successful defensive landowners will be granted a certain amount of resources as spoils).

Seasons
The game is a race to get a higher ELO score. Who has the highest ELO will be the winner. Each player will have 5 energy points at the beginning. Each match will cost an energy point. The players will recover the energy 1 point every 2 hours. The reward is USDT. 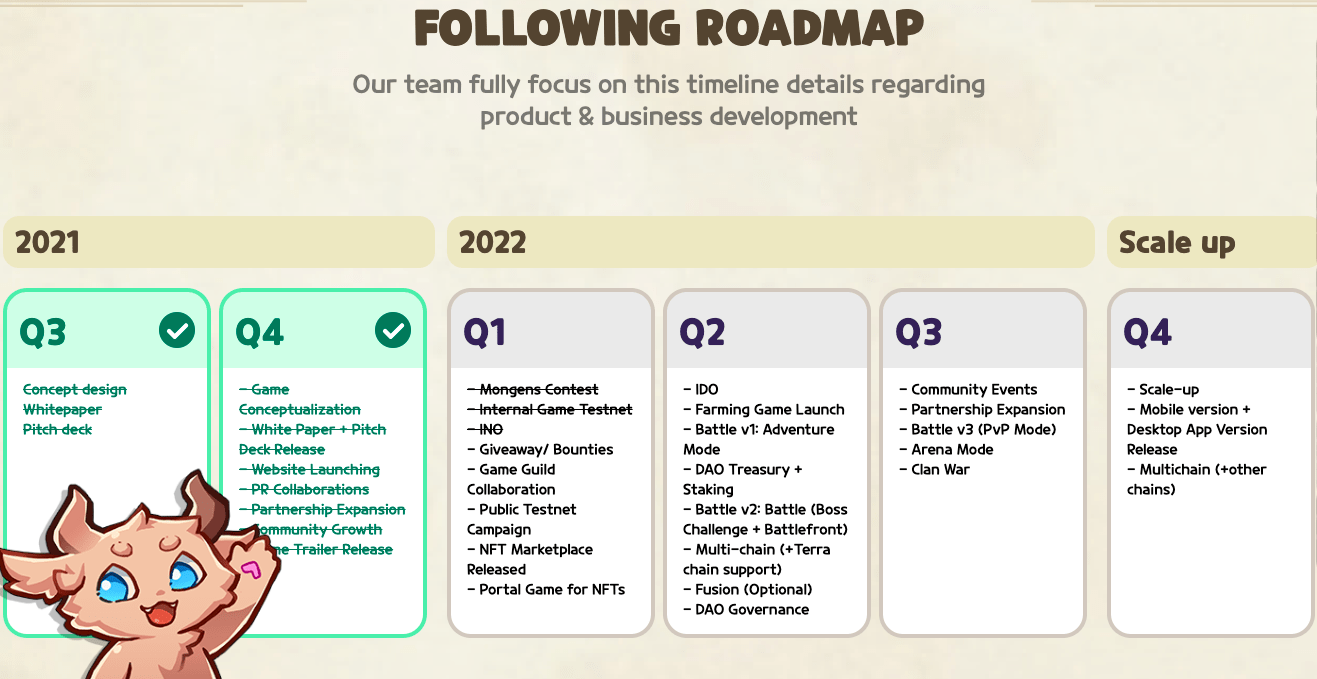 How to earn in Monsterra