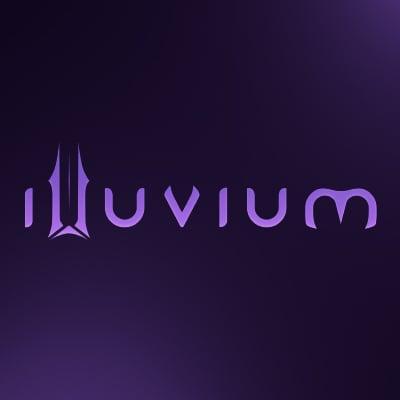 It's worth trying to play without attachments, as soon as the game launches open access for everyone.

Illuvium is an open-world RPG adventure game. Players travel across varied landscapes to hunt and capture creatures called Illuvials. They are used in battles in the Arenas or traded via the exchange.

Illuvials are grouped into one of 5 classes: Fighter, Guardian, Rogue, Psion and Empath. The choices the player makes regarding the class of his Illuvials will affect the outcome of battles with wild Illuvials.

ETH (view the course)
Token is used for all in-game purchases and the fees are sent directly to the Illuvium Vault.

ILV (view the course)
Token will be used as a gouvernance currency and as a reward in the in-game activities.

How to start playing in Illuvium

At the time of writing this article, the game is on the closed Beta-test. Only a few players can explore the gameplay.

As soon as the game is released, players will be able to customise the character and select Subordinate Drone. It is a character’s sidekick. During gameplay, players will encounter Illuvials that they can fight and subdue using a Shard. If Illuvial is captured, it becomes a user’s property.

Shards are the most important items in the game. They can be mined from deposits. Shards come in a variety of tiers based on their power at capturing Illuvials. The stronger the Illuvial, the harder they are to capture. The quality of the shard you pull from the ground is random. The most powerful ones are the rarest.

New players will be able to mine weak shards. They are powerful enough to capture not really strong Illuvials.

Players will be able to fight not only with NPCs. They will have an opportunity to battle with real players in Arenas.

How to earn in Illuvium

Players who watch the battles will be able to spectate and wager on the outcomes.

Trading on the marketplace

Illuvials, weapons and armour are NFTs. They can be mined and collected in the open-world and sold on the marketplace.