Heroes and Empires is an RPG game with PvP and PvE automatic battles. Players use NFT heroes to participate in different types of combats.

HE (view the course)
The governance token which is used as a reward for in-game activities and as a fee for minting Heroes.

How to start playing in Heroes and Empires

Users can observe game play in guest mode but real gameplay will be licked unless 3 heroes will be purchased.

Players can increase the power of heroes by equipping gears. These gears are earned through in-game quests or purchased on the marketplace.

В Madness Tower and Dungeon Trial players will be rewarded for defeating enemies on each floor and so will be permitted on the next floor.

Players can accumulate ladder points and gain rewards. Ladder points will rise or fall, depending on the outcome of your battles. Players can play an unlimited number of battles in Arena, but rewards and ladder points only apply with Arena tickets.

Tournament allows players to go head-to-head with other players through the battle for rank points. Based on the results of this tournament, players will be selected to participate in Grand Tournaments.

Players can create clans, recruit other players, and join activities and benefits exclusive to clan members such as Clan Hunt. 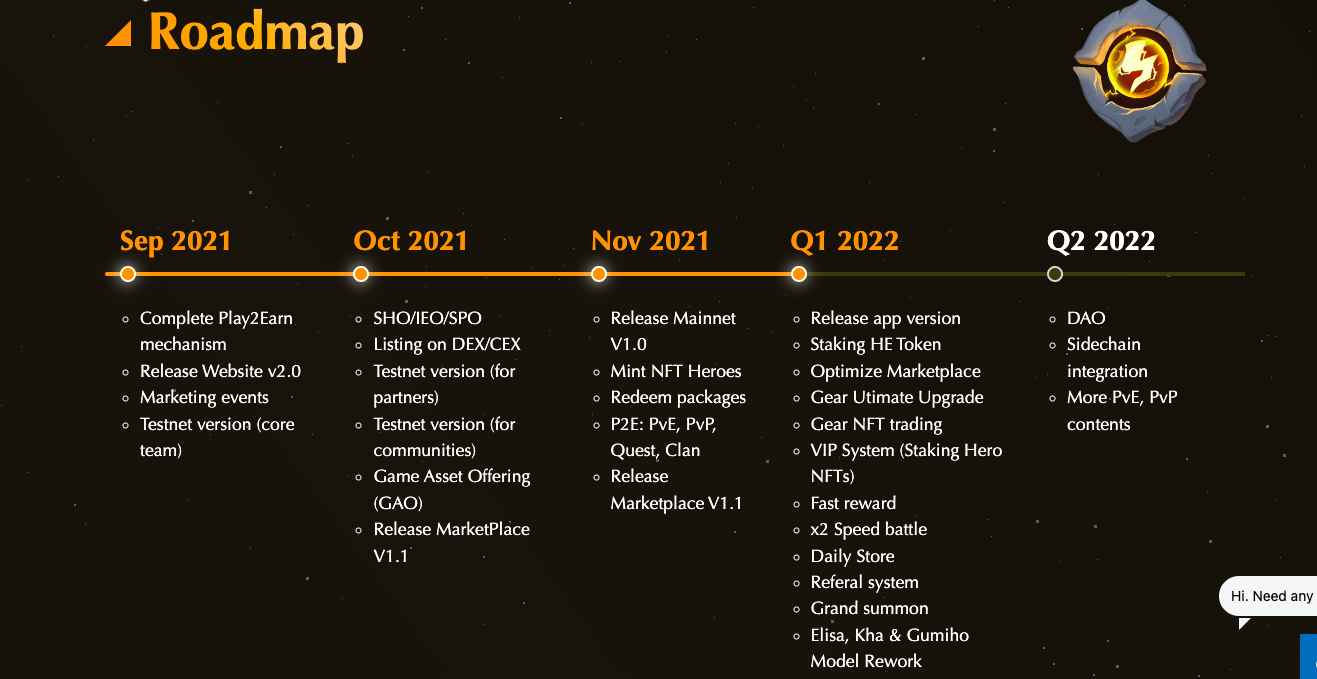 How to earn in Heroes and Empires

Users can earn by: